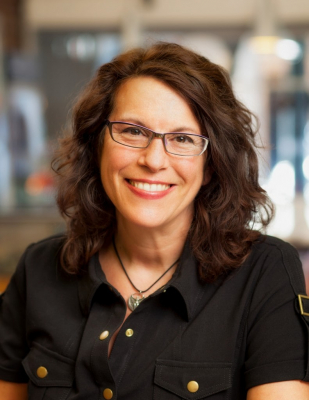 Dr. Thérèse Langille graduated from UC Berkeley School of Optometry in 1990. She practiced in multiple settings in the Bay Area before she opened her own office at Through the Hayes Optometry in 2001. Therese loves working with children and has performed thousands of screenings on children’s eyes across the entire Bay Area. She has traveled to Mexico, the Dominican Republic, the Philippines and Guatemala to do volunteer eyecare work with several organizations. She also believes strongly in giving back to the local community. Her latest passion is working with Project Homeless Connect in San Francisco. Therese’s green initiatives include sourcing local vendors and creating a paper-less office.